Looking For Glycolic Acid Manufacturers In China?
Contact Us Now!

Why You Should Buy Glycolic Acid Powder From Us?

Our yield and purity have been steady due to our strict QC and QA, our purity is 99% as min.

We will process your order promptly from our steady inventory. Due to steady demand, we make our stock refresh with a shelf life of at least 20 months.

Our MOQ starts from 1kg as a trial order to meet your trial and testing requests.

What Is Glycolic Acid? 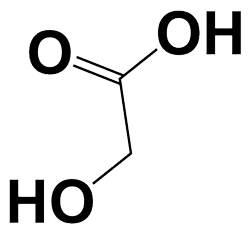 Glycolic acid is a colorless crystal, slightly hygroscopic with a melting point around 78-79°C.

As an acid, it can generate salts, esters, amides, etc.;

Like alcohol, it can generate esters with other organic acids, and it can also be esterified to generate glycolide.

As the smallest AHA (Alfa Hydroxy Acid) ever used for cosmetics compounding, it should be the best for skin peeling.

You can see it in many products of your daily lives: serums, gels, toners, masks, lotions, creams, solutions, ointments, etc.

What Is Glycolic Acid Used?

Like other AHAs used as skin peeling agents, such as lactic acid, citric acid, malic acid, mandelic acid, tartaric acid, etc, glycolic acid is the smallest among them all, which is also the reason why it is the most effective peeling agent: the smaller the molecule is, the easier to penetrate your skin.

Due to its high acidity, glycolic acid has an exfoliating effect.

When applied to the skin as an exfoliating gel and lotion ingredient, glycolic acid penetrates and damages the upper layer of the skin, destroying the glue that carries dead cells.

After the dead skin is chemically peeled off, other ingredients can offset and remove the retained acid. That’s why your skin will look smoother and younger.

Another of its functions is to moisturize your skin that has just been exfoliated.

This is also why many cosmetic companies sell a series of glycolic acid products.

However, it should be noted that cosmetic exfoliants and moisturizers containing glycolic acid can make your skin extremely sensitive to the sun.

Besides, after chemical peeling, your skin often looks like a sunburn, and it usually takes a few days to fully recover.

But its supporters believe that although glycolic acid exfoliation has risks and discomforts, the cosmetic effects it obtains are worth trying.

The industrial uses of glycolic acid include rust removal and decontamination, so skin contact with this chemical (the concentration on the market is usually higher than 70%) is very dangerous.

Government agencies regard glycolic acid with a concentration of more than 10% as a hazardous substance.

Most people only know that it is mainly used for cosmetics, but very few know about its industrial application.

Though there are many controversies about its safety and effectiveness, glycolic acid is still used as the most widespread natural skin exfoliator and moisturizer.

Some skin experts believe that concentrations below 10% have little effect on your skin, but many cosmetic manufacturers are unwilling to increase the concentration of glycolic acid because they are worried about taking responsibility.

However, some small cosmetic companies produce high-end products with a concentration of at least 10%.

What Are Glycolic Acid Benefits?

Although the outer layer (stratum corneum) reflects visible problems such as peeling and dry skin, the real problem starts in the dermis.

Glycolic acid can penetrate the dermis where the cells are produced, promote the regeneration and production of elasticity and moisturizing ingredients, and make your skin look younger.

It can also act on the epidermis and renew itself every 28 days through the continuous cell and lipid regeneration.

Our skin sheds tens of thousands of cells per hour, naturally preventing impurities such as pollution, chemicals, bacteria, and ultraviolet rays.

Because glycolic acid promotes this shedding, it helps the skin remove impurities that may damage the body, making glycolic acid one of the most effective anti-pollution products today.

It can effectively penetrate the skin, stimulate collagen synthesis, and cell activity, thus, rejuvenating your skin.

Due to this strong skin penetration ability, it can enhance the effectiveness of other skincare ingredients

Its main benefits are as below:

Increase the production of dermal matrix compounds and collagen synthesis;

Reduce the appearance of fine lines and wrinkles;

How To Mix Glycolic Acid Powder In Cosmetics?

Below are some application tips for mixing glycolic acid in cosmetics:

Adding glycolic acid to acne cream can enhance the effectiveness of other active ingredients.

The osmotic effect of glycolic acid can readjust the moisture content and promote cell renewal.

This effect will reduce the dirt and dry skin particles that clog the pores and the impurities hidden under the skin surface.

Glycolic acid can effectively penetrate the skin and re-adjust the moisture content in the epidermis to make the skin smoother, softer, and more radiant.

It can also enhance the effectiveness of men’s care products such as razor bump treatment, daily moisturizing, and sun protection.

Other Cosmetic Materials You May Need 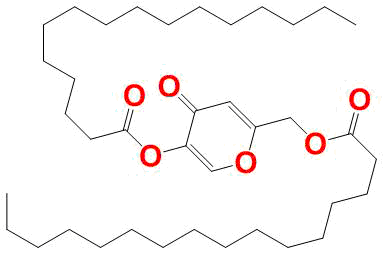 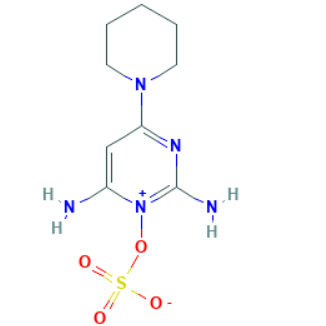 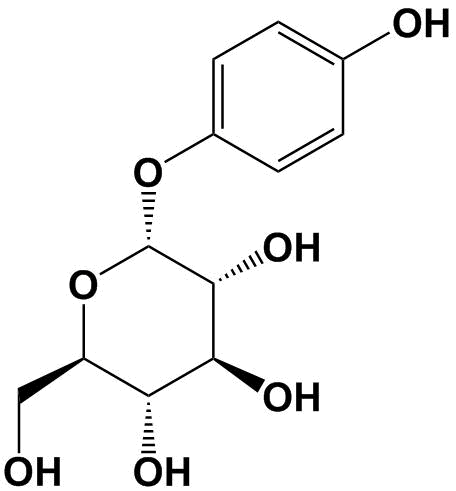