Why You Should Import Bulk Vancomycin HCl Powder From Us?

#1. Docs for registration are ready:

Our GMP/DMF is available for your MOH registration.

Our pure powder meets the requirements of USP/EP

#3. Sample For Testing Are Available:

If you need samples for testing, contact us directly.

Our MOQ is 1kilo. If you have less demand than that, we can also help to do the repacking into 100G.

Goods will be shipped out within 4 days after order.

What is Bulk Vancomycin Hydrochloride Powder?

Vancomycin hydrochloride is a white to off-white crystal commonly used as an active ingredient for antibiotic injections.

It was a polypeptide firstly separated and made into injections by Eli Lily in 1958.

Vancomycin Hydrochloride is used to treat many life-threatening conditions caused by infections, to which those regular penicillins are not effective or for those people allergic.

It is one of our China GMP-certified antibiotics along with Bacitracin, Spectinomycin Hydrochloride, and Amphotericin B.

Vancomycin has a similar treatment efficacy for pseudomembranous colitis and Clostridium difficile-associated diarrhea as Teicoplanin.

What Is Vancomycin Hydrochloride Used For?

The original purpose of developing vancomycin was to treat patients with infections caused by penicillin-resistant Staphylococcus aureus and patients who are allergic to penicillins.

For several reasons below, vancomycin has never been the first-line drug for the treatment of Staphylococcus aureus infections:

#1. Vancomycin is only administered intravenously because it will not be absorbed orally.

That’s why you see it is oral formulations but only injections.

Penicillins such as methotrexate penicillin (and its successors such as etanercept (amine) penicillin, o-chloramphenicol, etc.) can effectively inhibit penicillin-resistant bacteria, therefore, it doesn’t leave much room for further development of vancomycin.

#3. If the vancomycin is not very pure, it was highly ototoxic and nephrotoxic.

These three findings above led to the downgrading of vancomycin as a “last line” anti-infective drug.

Vancomycin HCl has been considered the Last Resort Remedy means it is only recommended when all other antibiotics are not effective for these infections anymore.

You can use vancomycin to treat serious, life-threatening infections by Gram-positive bacteria unresponsive to other antibiotics such as sepsis and lower respiratory tract, skin, and bone infections.

It has been used to treat many life-threatening infections in form of intravenous injections.

Is Vancomycin A Penicillin?

As we mentioned earlier, vancomycin is a polypeptide with a huge molecular weight of 1485.71g/mol.

It was developed to treat patients with infections allergic or non-reactive to penicillins.

Penicillin is an antibiotic extracted from Penicillium, and later it refers to a class of antibiotics that contains penicillin in its molecule, which can destroy the cell wall of bacteria and play a bactericidal role during the reproduction period of bacterial cells.

Though penicillin is a very commonly used antibacterial drug, an intradermal test must be performed to prevent allergy.

The penicillin category is below:

Such as ampicillin, hydroxyampicillin (amoxicillin), etc.

Such as methicillin and its ester penicillin, etc., which is characterized as more enzyme-resistant and effective against certain negative bacilli (e.g., Escherichia coli, Klebsiella, and Salmonella), but poor against Pseudomonas aeruginosa.

By comparison, we can conclude that vancomycin is not penicillin but a polypeptide antibiotics to treat infections in some extreme cases.

How Much Does Bulk Vancomycin HCl Powder Cost?

If you are looking for pure powder approved with Chinse GMP to make injections or other forms of medicines, our cost for commercial order quantities of 100kg or more is around 850~900USD/KG.

Please note that there are two types available in the market: sterile and non-sterile type, also known as the injection-grade and topical grade (which needs to be further sterilized).

If you can accept a non-GMP source for your research, the related price offer should be around 600USD/KG.

Here we only supply pharma-grade powder with GMP.

For more accurate prices with other quantities, please contact us directly.

How To Ship and Store Vancomycin Hydrochloride Powder?

Vancomycin HCl powder is a common chemical suitable for shipping by courier, air, or sea.

We have the relevant certificate of safe air transportation issued by DGM.

No special packing materials are needed to pack it.

In the summertime, it is recommended to ship it with ice pads to keep the transportation temperature around 20 degrees celsius, at least keep it under 36 degrees.

While during spring and autumn, no ice is needed as long as the room temperature is not exceeding 20 degrees.

For shipping within a short period during winter, there is no need to add ice pads for the non-sterile grades.

To be safe, it is recommended to add ice for injection-grade materials.

It is requested to be sealed and protected from sunlight or moisture. 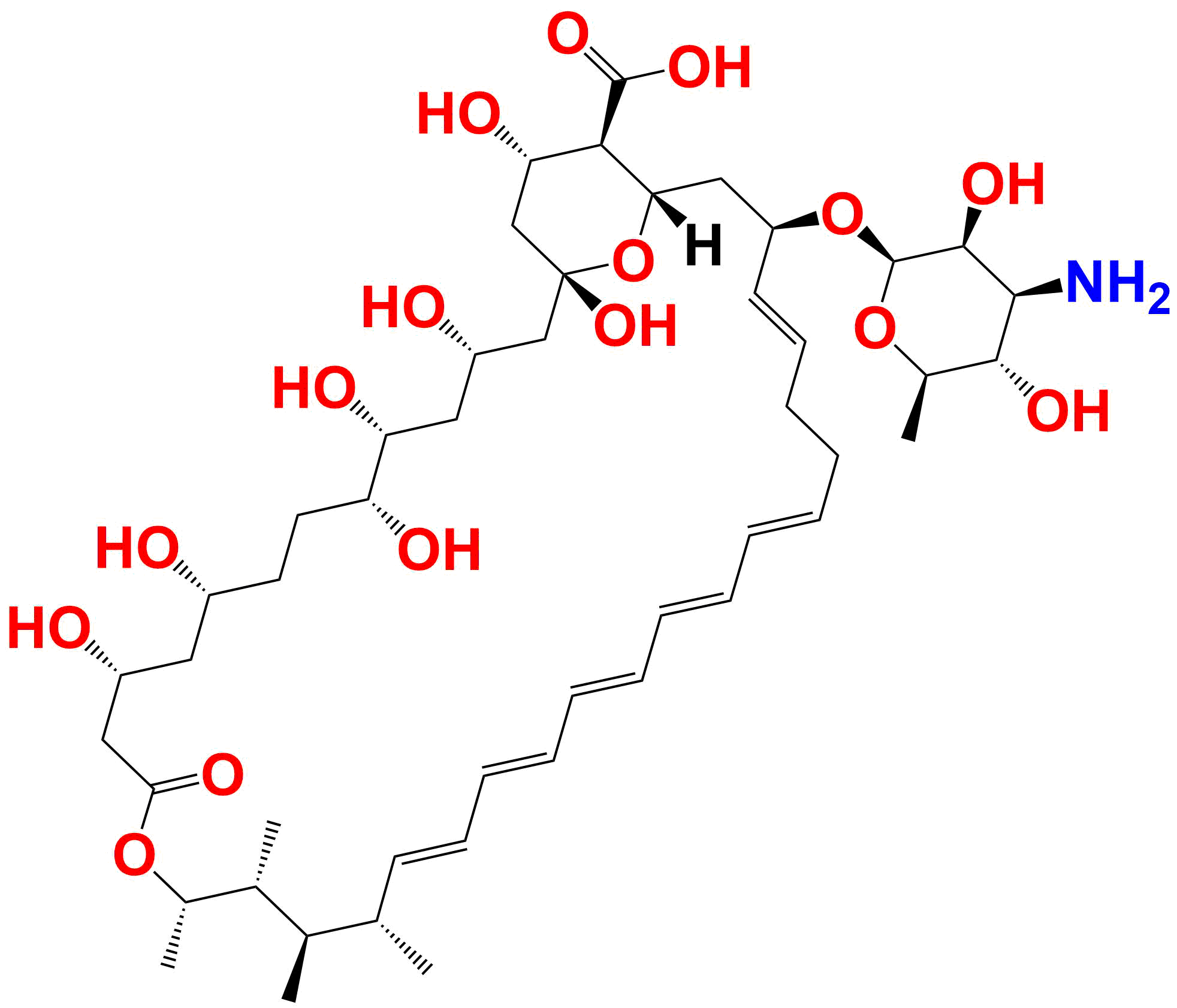