99% Bumetanide From GMP Manufacturer In China

Looking for Bumetanide Manufacturers In China?
Contact Us Now!

Why You Should Buy Bumetanide Powder From Us?

HPLC purity is 99% as min and it meets the requirements of EP9.0 Standards.

#2. The most beautiful color:

Due to our high purity and fine crystal form, the bulk powder is a pure white powder, not off-white stuff.

#3. Steady supply with the fast shipment:

We have 1kilo in stock and you can get the tracking number within 3~4 days after your order.

Bumetanide is a white or almost white crystalline powder.

It is insoluble in water but soluble in ethanol and acetone, slightly soluble in methylene chloride.

Meanwhile, it will dissolve in dilute alkali solutions.

What is Bumetanide Used For?

It is mainly used for all kinds of intractable edema and acute pulmonary edema.

It is especially suitable for patients with acute and chronic renal failure.

After oral administration, 95% is rapidly absorbed by the gastrointestinal tract with 95% of bioavailability and protein binding rate.

The diuretic effect appears within 30 min after oral dosing, but it will work in 5 min after intravenous injection, peaks in 30 min, and is maintained for 2-3 h.

About 45% of the oral dose is excreted in its original form.

The elimination half-life is 1~1.5h, slightly longer in patients with renal failure.

Its mechanism of diuretic action is mainly through the inhibition of Na-K-ATPase activity.

Bumetanide will also act on the proximal tubule and has some renal vasodilatory effect. 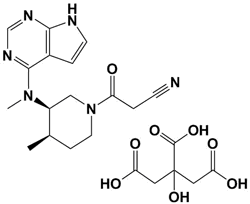 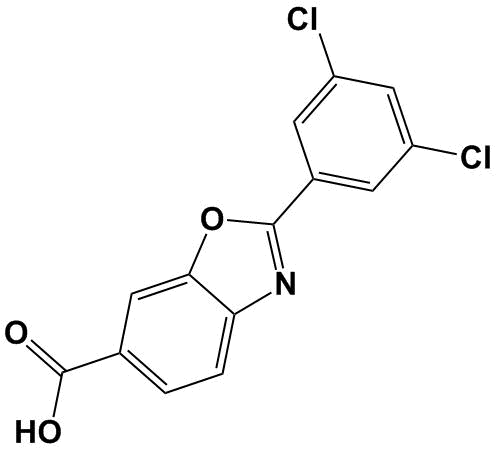 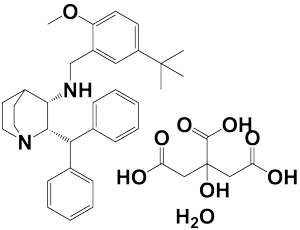