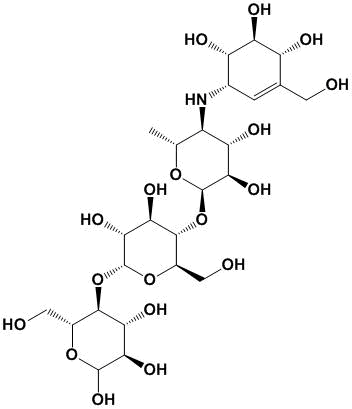 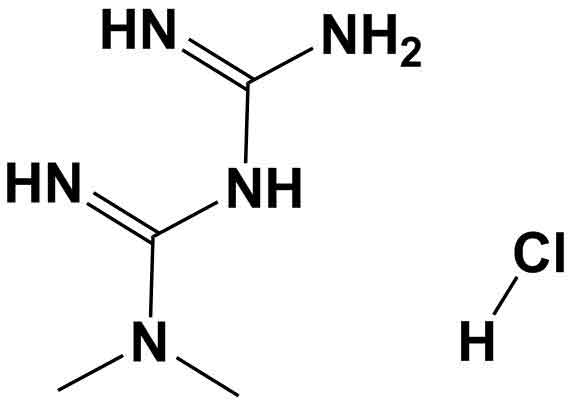 Acarbose vs Metformin (difference between acarbose and metformin)

Metformin hydrochloride is another widely used common drug for diabetes. What are their differences? besides their differences on physical and chemical properties such as the structurer, appearance, etc. Below we list the main difference between acarbose and metformin on other aspects.

Metformin was discovered in 1922 and put to tests in humans in the 1950s. It was much earlier introduced as a medication than acarbose, while acarbose was not approved until Aug 16th,1999.

Metformin has more dosage forms than acarbose. There are pills, extended-release pills, and liquid for metformin, while there are only pill forms for acarbose. Neither of them has injection forms.

As for safety, acarbose is safer and has fewer side effects than metformin. Acarbose is safe for people over 65. We think the less demand and more complicated manufacturing process compared to metformin consist of the main factors for the higher cost of acarbose.

But there was one study conducted to show that the glucose-lowering effects of metformin monotherapy and acarbose monotherapy are the same by direct comparison with acarbose, while metformin is even a little better by indirect comparison. This implies that the effect of metformin is at least as good as acarbose. Another study provides evidence that acarbose is similar to metformin in efficacy for Type 2 diabetes and is, therefore, a viable choice for initial therapy in Chinese patients newly diagnosed with type 2 diabetes. It is just that acarbose is much safer within Asians.

The storage conditions for APIs and medicines