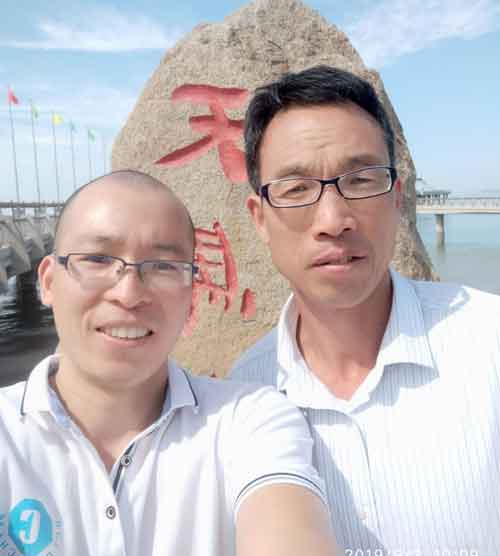 Mr. Kim is the sourcing manager for a pharmaceutical company dealing with dermatological products. He wants to find another supplier with shorter lead time, extra micornized bacitracin zinc powder, and better prices. Though he has been in touch with at least 3 other bacitracin zinc suppliers in China before, he just won’t settle with what other suppliers can offer him. It is either the price issue or the technical issue. Finally, he reached out to us through our website and later he took a flight to visit us.

To get 10 microns we need to set specific different parameters for our machine for his production and this extra step costs not only more raw materials but also extra labor. It will make the price of 10-microns bacitracin zinc micronized powder at least 15.8% higher.

The Good thing is we finally worked both issues out.

How we did it

After thorough discussions and meetings with our technicians and QC team, we managed to spare one specific micronizing machine specifically for Mr. Kim’s production so that the micronizing process won’t be too complicated for our workers.

The second issue is the price. Though his demand each year is not much, Mr. Kim has a very low target price. That is also the main reason why the other 3 suppliers cannot work with him.

But if Mr. Kim can take other products from our company to cover our loss on bacitracin zinc powder, it will make his impossible target price very possible. Because no supplier can afford to sell him bacitracin zinc powder at that price. If they do, the more Mr. Kim orders, the more money suppliers will lose on it. This combined-order success turned out to be a lesson for colleagues of our sister company.